Ferran graduated four years ago from the University of Girona in Spain with an Economics degree. Although he is a knowledgeable economist he wants his career to be based on doing what he loves; Tennis. From a young age Ferran has been a good tennis player, playing at a high level. His sister also trains full time and wants to become a professional tennis player. At University, Ferran started to work as a tennis coach. Since then he has gained experience from working all over the world as a tennis coach in different countries such as Spain, America, England and China. Ferran believes that the best thing that tennis has given him is the amazing friends he made during all of those years.

Aged 26, Ferran isn’t playing tournaments anymore but instead has chosen to enjoy hitting and playing matches regularly with some of his friends. His family love tennis and live extremely close to the tennis club in Olot. Their passion is probably the main reason why he started to play tennis at a very young age. He spent many hours at the tennis club playing tennis with his Dad or with his sister as he grew up. Ferran trained until he was 11 years old at this tennis club but then decided to change clubs in order to have the opportunity to play with better players. He trained hard and competed in a lot of tournaments between the ages of 12 and 16 years old. At the age of 16,17 and 18, he endured injuries and therefore was unable to play at his best tennis level. For these reasons,  Ferran had to make the hard decision to cease his efforts to become a professional player. Instead, he decided to go to university to challenge himself academically and learn how to be a more knowledgeable tennis coach.

At the age of 18, Ferran started to work part-time (Monday to Friday) as a tennis coach in a tennis club in Girona. Additionally, he worked every weekend at his parents’ local club. Ferran managed to combine all of these jobs whilst studying for four years at University. Every summer, he was trying to move to and work at a different tennis club because he wanted to travel,  gain new experiences and improve his level as a tennis coach. Ferran worked in Shanghai for two summers which was his favourite place to work due to the differences in culture to his home country. In the last year, Ferran has worked tirelessly in England, training a few performance players whilst improving his English. He believes that his experience as a tennis player and tennis coach will be useful to help him to do a better job with his exchange project because he knows the tennis world inside out. 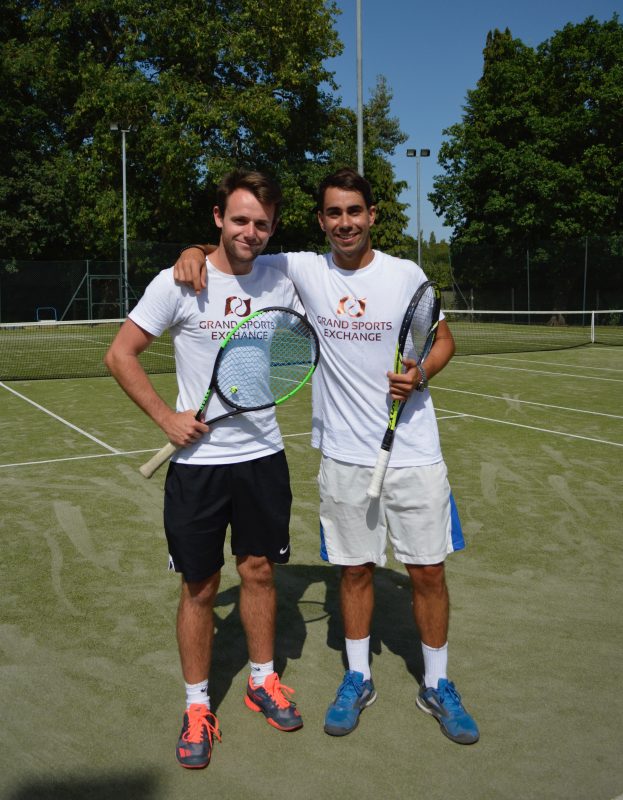 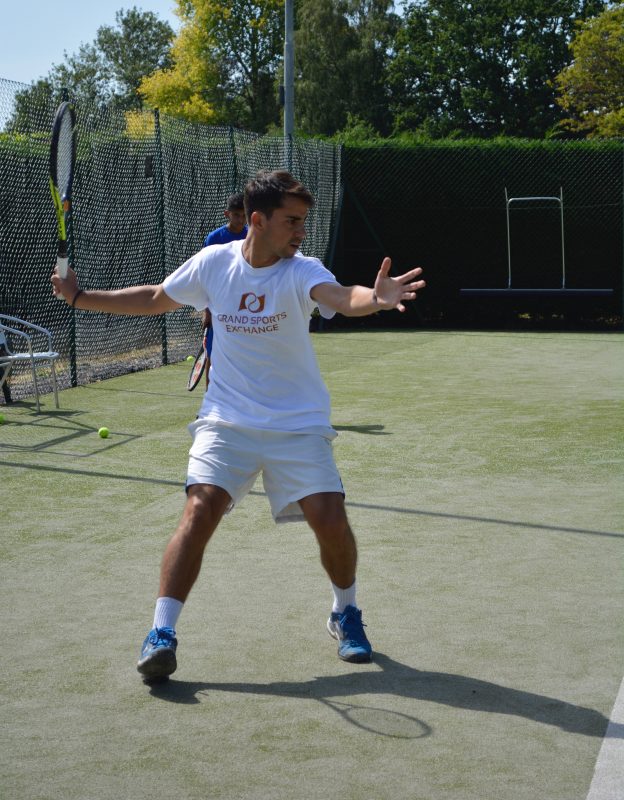 This function has been disabled for Grand Sports Exchange.